the
menu
the
menu

More than ten years ago, Katja Gruijters put the title 'food designer' on her business card. She was the first to use this word, food design is nowadays an industry. 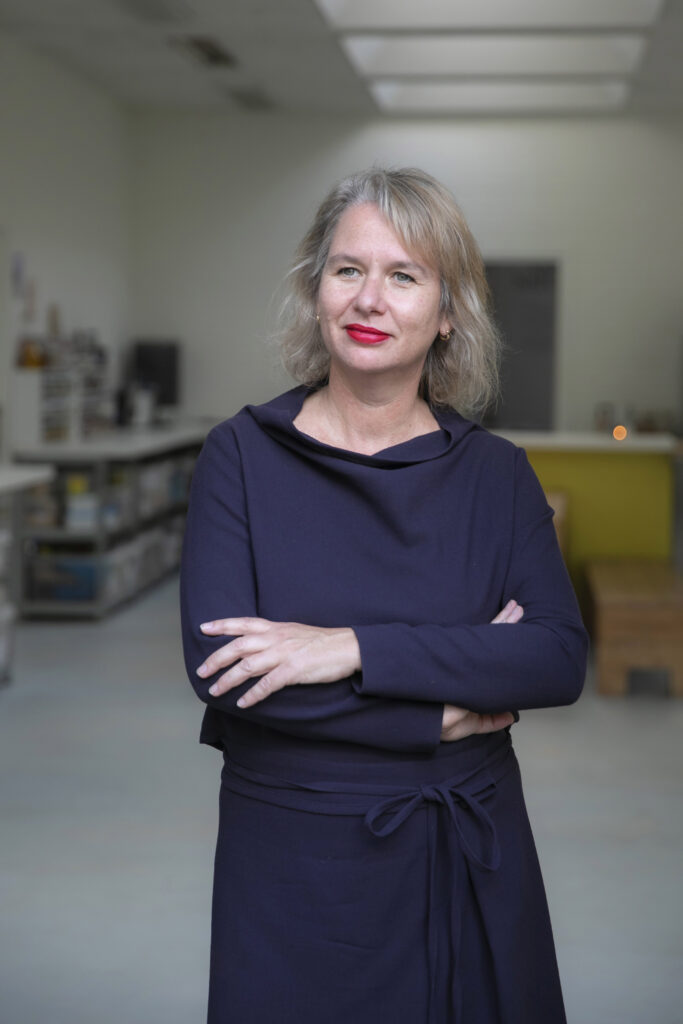 Katja Gruijters has been a food designer from day one. Even during her time at the Design Academy Eindhoven, food was her way of visually expressing herself. Fast forward 20 years, and she has developed many food concepts. Her main source of inspiration is nature itself. After starting her career in lively Amsterdam, she has since moved her studio into the forests near Arnhem.

The subject of food has become a complex one. Think of issues like food waste, obesity, climate change and possible future food shortages. Katja Gruijters wants to contribute to rebalancing our distorted food landscape and disturbed food culture.

To this end, she works on creating a different view on food: the start of change. Her strength as a designer is unearthing blind spots in behavioural and food patterns to create room for innovation. Her style of working is intuitive, organic, curious and engaging.

For the execution of her ideas she works with specialists from a broad range of backgrounds: from top chefs and scientists to filmmakers and corporate professionals. In order to spread knowledge and awareness to a wider audience, she shares her expertise through education, workshops, lectures and corporate coaching. 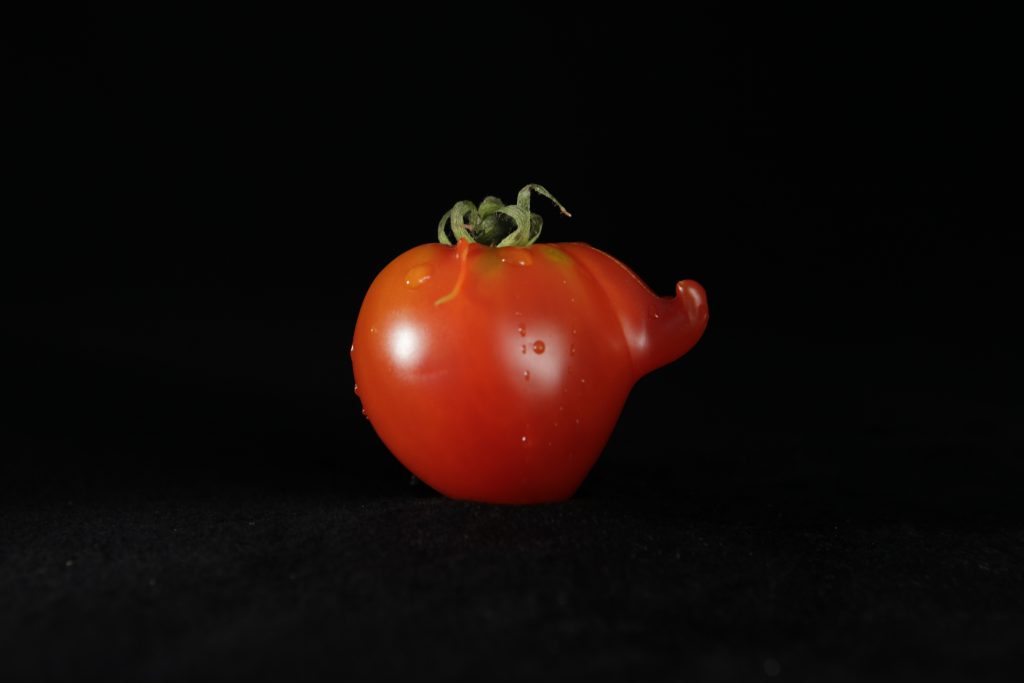 For the past 22 years, food has been Katja Gruijters’ tool for visual communication. In 1998, she graduated from the Design Academy Eindhoven with a project on meat substitutes that don’t look like meat. She developed 5 different concepts, each with their own identity. This put her on the map as a food designer with sustainability as her trademark.

In 2001, Katja founded her own food design studio in Amsterdam. She developed various food concepts for companies in the food industry, retail and food service. Thanks to a network of creatives, she has realised a large number of projects for organisations such as the Stedelijk Museum Amsterdam, farmers’ cooperative Agrico, Albert Heijn supermarkets and Deloitte. Additionally, she has hosted workshops and held lectures in the Netherlands and abroad, and she is a guest lecturer at the Polytechnic School of Design (SPD, Scuola Politecnica di Design) in Milan, Italy.

In 2014, Katja swapped her studio in the heart of Amsterdam for one surrounded by nature, which is, after all, her inspiration. Her new, spacious studio is hidden in the Veluwezoom nature reserve. Here, she has plenty of room and freedom to make new plans, and there are plenty of delicious treats to discover right on her doorstep. Katja Gruijters has now been an expert in her field for over 22 years. Sustainability, the power of ingredients and the beauty of nature have got an increasing role in her work over these years.